Home » Archives » What do we think about the Down Syndrome Bill? 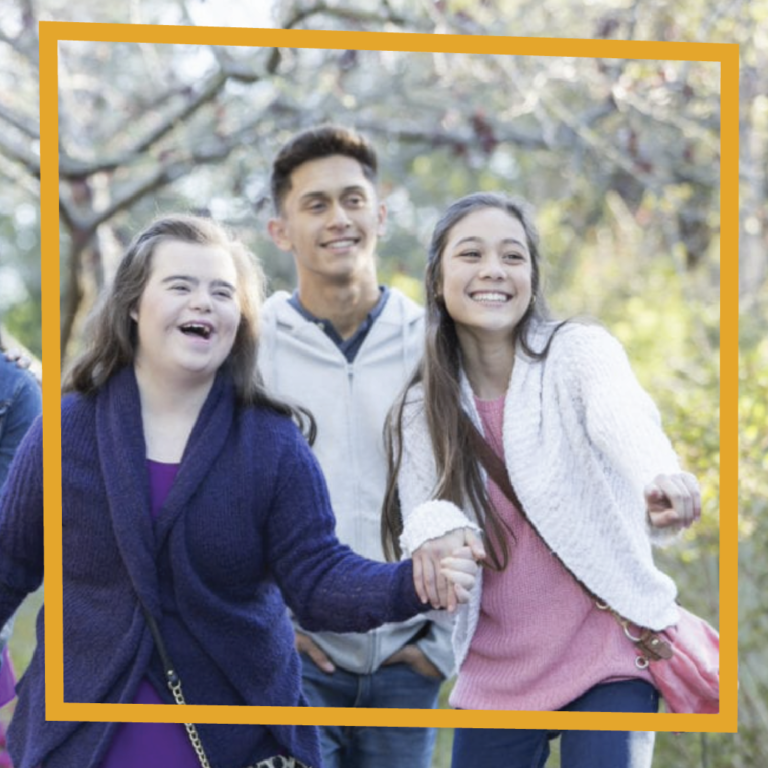 What do we think about the Down Syndrome Bill?

Learning Disability England (LDE) would like to know what Talkback members think about the Down Syndrome Bill that is going through Parliament.

Learning Disability England (LDE) would like to know what Talkback members think about the Down Syndrome Bill that is going through Parliament.

A group called the National Down Syndrome Policy Group has helped write the law and supported it happening. The National Policy Group website explains why they have worked on the Bill.

You can see their website and find out more here

You can read the draft Bill on the Parliament website here

You can read the explanatory notes on the Bill here

The National Down Syndrome Policy Group has written an Easy Read version of the Bill. Read the easy read version here

The LDE have some questions about the Bill and are worried about some things. They have heard some people say the Bill is good idea as it will make the laws we have better for people with Down Syndrome. Trustees from the Down Syndrome National Policy Group have made a video saying why they think that.

Some say it’s a bad idea

They have also heard some people say the Bill is a bad idea. People have said it would be better if it included all people with learning disabilities. Kieron Smith has written a paper explaining why he thinks that. Read Kieron’s paper here (this paper is not in easy read).

In the letters they have said they want the laws and policy to support all people with learning disabilities to have good lives.

Before they say or do anything else they want to check what other Learning Disability England members think.

They would like to know what you think about the Bill? What do you think Learning Disability England should do next? Please fill in this short survey. Or you can email them directly.

Fill in the short survey here

They will share with you as members what you and other members tell them. And then they will use your replies to help them think about what they do next together.

Home » Archives » What do we think about the Down Syndrome Bill? 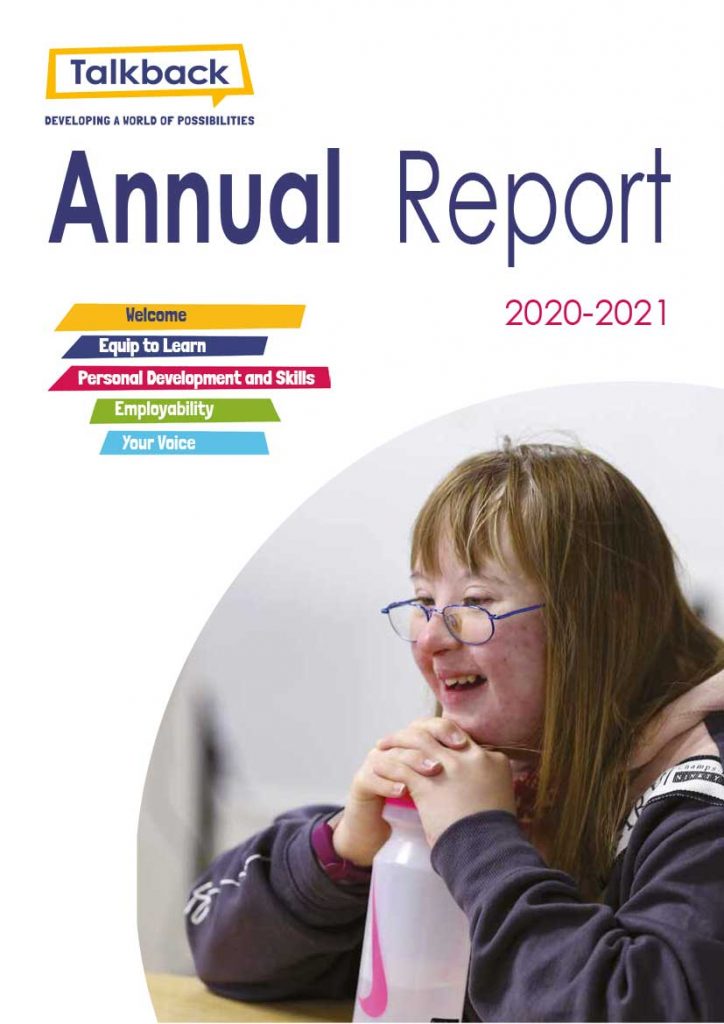 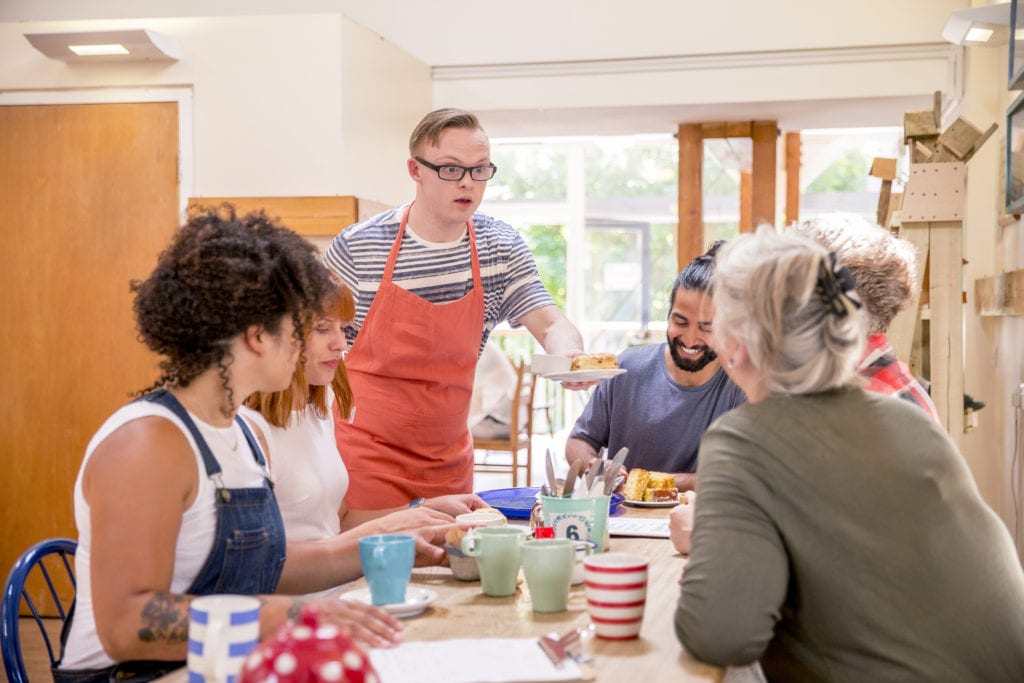 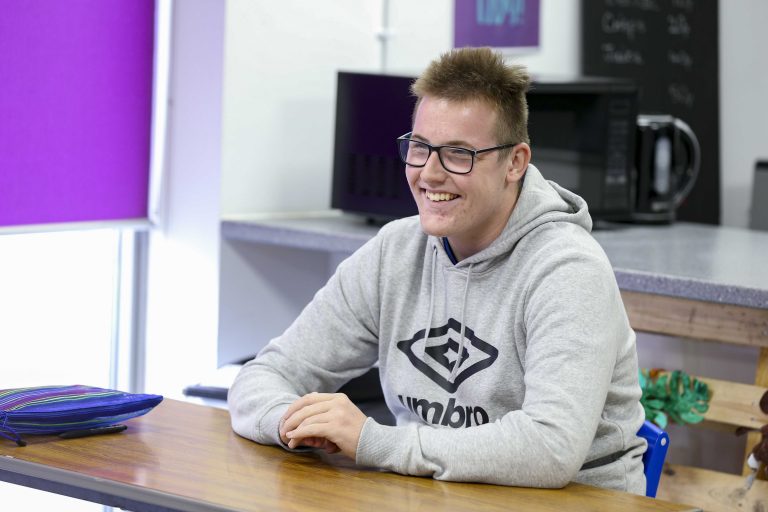 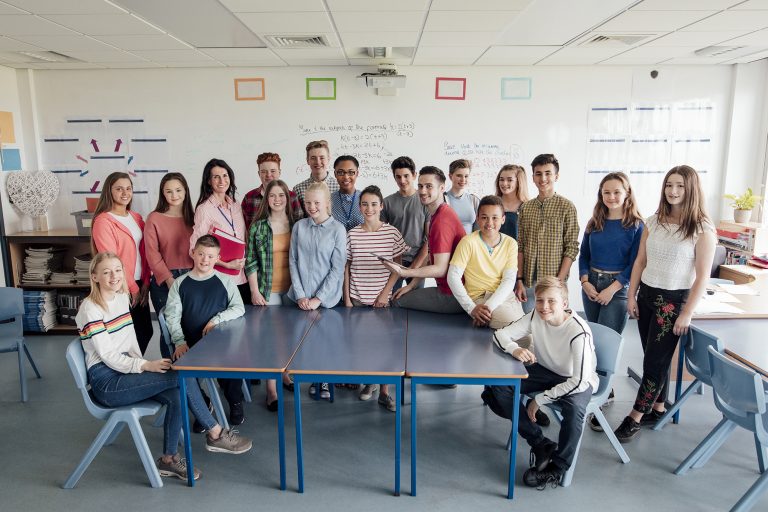